On the Potency of Ravens 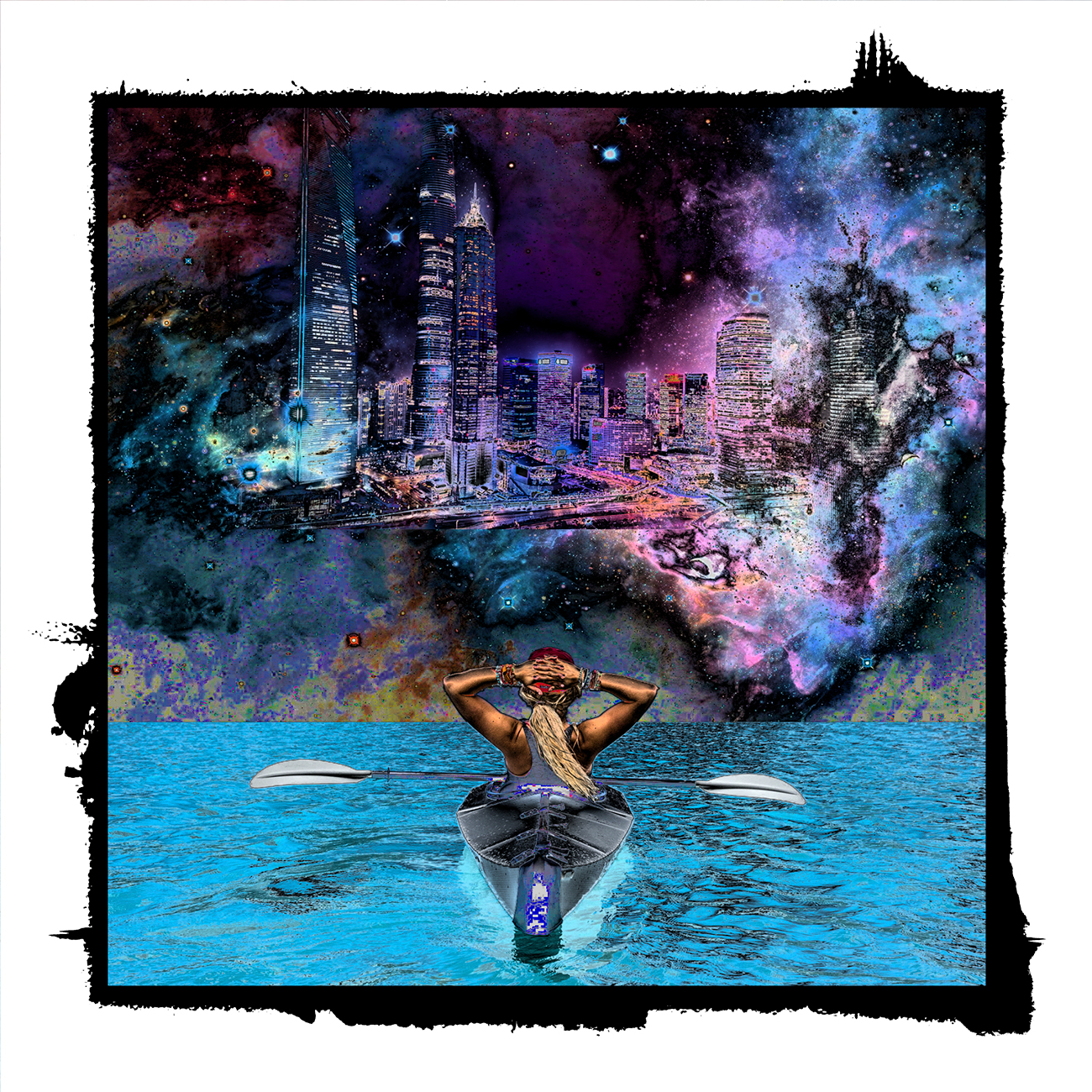 You a writer? Or pretend to be? Isn’t that what writers do? Pretend?

Well, yeah, but they have to write also.

Because it’s part of the pretending, it kind of makes it more real and has its own shape of things.

Are you talking about poetry?

Yeah, but any writing too. Opening a channel between thoughts and physical expression. Sometimes thoughts stay in line, other times…

For one, yeah. But seriously, how else can you use thought to explore something? Because it’s hard to hold big ideas or sprawling ruminations in the head. And then things like “ruminate” pop out and need investigating, street omens, one of those stutters in the stitch of time… I discover “rumination” listed in the pathology section of psychology on wikipedia…

Extensive research on the effects of rumination, or the tendency to self-reflect, shows that the negative form of rumination (associated with dysphoria) interferes with people’s ability to focus on problem-solving and results in dwelling on negative thoughts about past failures. Evidence from studies suggests that the negative implications of rumination are due to cognitive biases, such as memory and attentional biases, which predispose ruminators to selectively devote attention to negative stimuli.

This. This use of “self-reflection” in psychology is fascinating because it is mindless. Or rather, not the mindful definition of self reflection as a pure awareness without judgment as in meditation —but rather as a faceted awareness, an awareness of one self distinct from another self; both within us. In fact, a common hypothesis in psychology is we each have many selves. Some at odds with one another. Taking turns being in charge.

So rumination, as pathology, is one of our selves screwing with another of our selves with trash talk and scary stories. And the gnarly parts thrive and grow through being observed and, more importantly, reacted to. If there were no shocked, angry or anguished “reflector”, it would lose psychic energy, to be replaced with another grab for attention by other complexes. But if the observer were simply awareness itself, with no position or preference in negative or positive, it would take a lot of fun out of the torture. By accepting it completely.

The Perfect Man uses his mind like a mirror - going after nothing, welcoming nothing, responding but not storing.
― Zhuangzi, The Complete Works of Chuang Tzu

This also reflects a curious property of attention. Attention paid to specific thoughts amplify them. Attention withdrawn, distracted or distributed, weakens them. Balanced attention leads to and restores equilibrium. Balanced attention neither focuses upon nor withdraws from any thought or feeling. It merely stays present and to see what happens. It may even be eating popcorn. It’s like an ET landed in our brain, or a Stranger in a Strange Land.

In tales of lore, Odin sends out two ravens every day: hugin and munin, usually translated as “thought” and “memory.”

Hugin and Munin fly each day
over the spacious earth.
I fear for Hugin, that he come not back,
yet more anxious am I for Munin.

–Odin as Grimnir in Poetic Edda

I suspect hugin and munin are not thought and memory, as commonly translated, but attention and awareness. Awareness as self-remembering. And Odin uses these two magical abilities, the only true abilities we possess and share:

Awareness and attention. Expand attention to bliss out in open awareness and flow or vegetate. Or contract it to a point and hold it to train putting energy into containments of thought. Focusing on breath, mantra or kasina are punching bags for manifesting and steering mood and energy states. Work on steering first. It’s fun. Plus we finally get to drive!

Now where was I…