I’m learning to draw, and the hardest part of drawing has little to do with the mechanics. Other than learning to use the shoulder more than the wrist or elbow. Nope, to unlock skills in drawing the key is seeing what’s there. Which I naively assumed I was already doing. I was wrong.

This has deeper implications than art but art is proving a visceral way of understanding it.

Perception and interpretation are deeply intertwined. This can be easily demonstrated by any number of optical illusions. Rather than seeing what’s there our brains reform perception to expectations based on habitual cues. It takes shortcuts, in other words.

When trying to draw something the brain seems to identify, categorize and abstract in ways such that we’re no longer looking at outlines, contours, shading and color. Even simple things, like a chair. Or our hands. In fact, it takes sustained effort to unhook our interpretation circuity and see the raw elements of what we’re perceiving. And, like optical illusions, we have to actively fight the tendency to snap back to what we think we are seeing instead of what we actually are.

There are reasons (and experiments) that demonstrate, as tenacious as this is at the sensory level, the habit can be even more insidious on the level of concepts, stereotypes and ideologies. In fact, we seldom realize that we’re usually looking at a map rather than the territory for just about everything. Maps are always condensations of what they represent. By necessity they leave out more than they portray. (Although one of Lewis Carroll’s characters in Sylvie and Bruno proposed a map where 1 mile would be 1 mile but it would be impractical to unfold!)

“The map is not the territory,” is a famous quote from the founder of General Semantics, Alfred Korzybski. He developed a system of mental checks and balances that work much the same way drawing does to keep our attention calibrated to what we are actually seeing. He warns against getting lost in our interpretations and mistaking them for perceptions (intensionality), and proscribes ways to maintain awareness through various tools for calibrating and correcting our maps.

A. Vogt, a famous science fiction writer, wrote about a time when Korzybski’s approach is taught in society at large, like grammar in grade school, resulting in a more sane population. Less susceptible to living in descriptions of the world rather than the world itself. 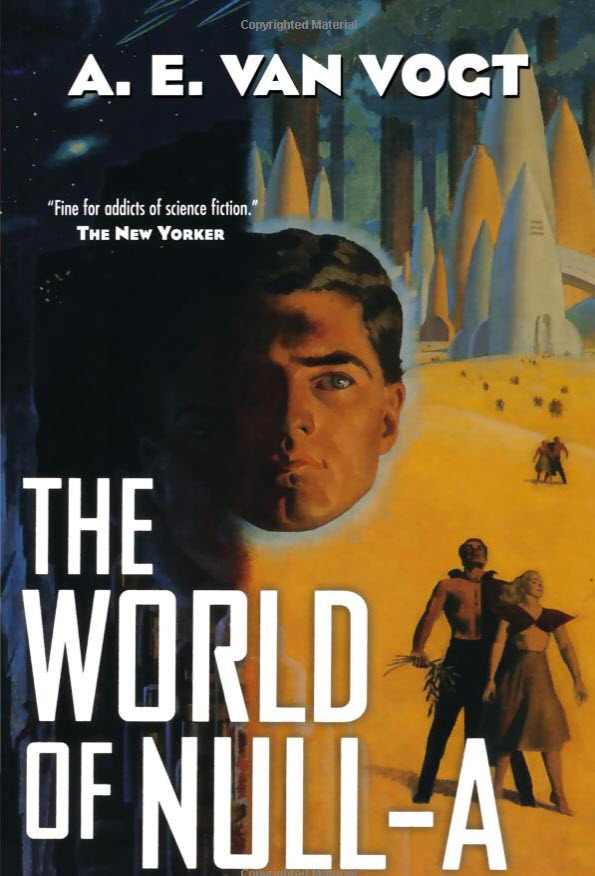