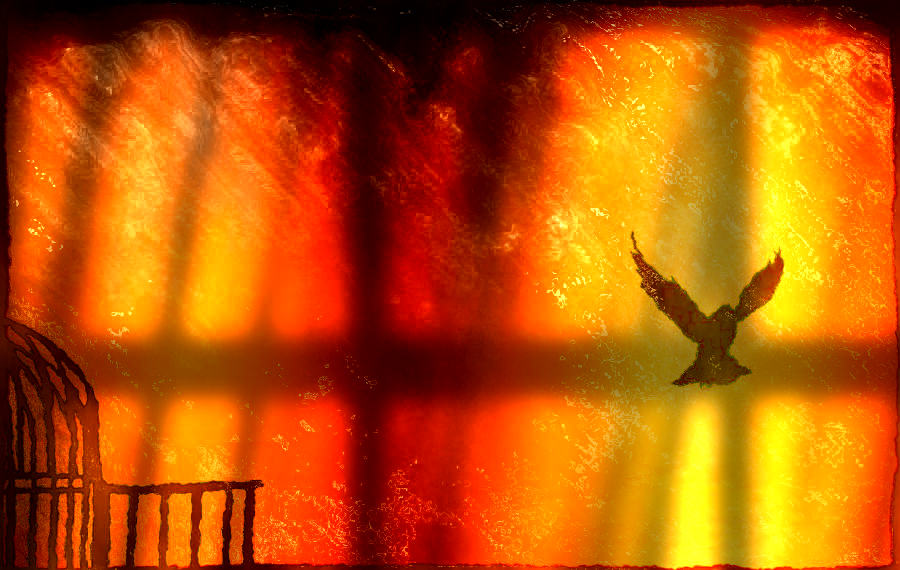 I think they are extinct, or at least very rare. I don’t believe I’ve ever encountered one. It’s like being totally self-sufficient in today’s world.

When people claim they are independent thinkers, it usually just means they don’t believe whatever the majority believes or media promotes, at the moment, or that they hold opinions contrary to evidence, either through ignorance of the evidence, or belief in non-existent evidence or just disinformed based dissonance. So the term has become a kind of joke.

To be an independent thinker means we run our own brains. And most of us don’t. If you don’t believe me, see if you can just sit still and count your breaths to 25 without attention being involuntarily yanked away by thoughts you have no control over and losing count. Most won’t make it to 10. See if you can stop worrying about something that preoccupies you without external distraction. If we’ve never effectively separated from our thoughts, the way we experience with meditation, we probably never notice that they run themselves, and we’ll always assume we’re the ones doing the thinking. There is no independent thought possible from this locale.

We have very few original thoughts. If someone says “boat”, you’ve already got a chain of pre-programmed memories and imprints that will carry you away with them like a pool stick hitting a cue ball. Most of these will be the same thoughts and memories that are always triggered when when you hear the word. Much more so for words that are part of the fabric of beliefs important to your identity. That’s why as we get older, we tend to tell our stories repetitively.

Independent thinkers also change their mind about things, which is taboo in our culture, where changing your mind means you didn’t know things perfectly to begin with, were misinformed and probably gullible or naïve. Most of us have not changed our mind about any significant belief since our indoctrinations by parents, peers and schooling of our youths. Nor have we found, challenged, or sought any compelling reasons to do so.

At the very least, anyone with a vestige of independent thinking skill is well versed in the numerous cognitive and logical fallacies, like optical illusions of the brain, that our minds constantly fall into and rigorously applies them as checks to their own thoughts to avoid cognitive distortion. Otherwise, they have broad blind spots and fallacies of which they are unaware, by neurological design.

So yeah, independent thinkers are unicorns in this day and age. And those that think they are, most definitely are not and probably never will be.

There’s an old Navajo saying, “you can’t wake a man pretending to be asleep”

The greatest obstacle to wisdom is believing we are already wise. And most of the time, what we call “thinking”, is our thoughts thinking themselves.

but I could be mistaken…