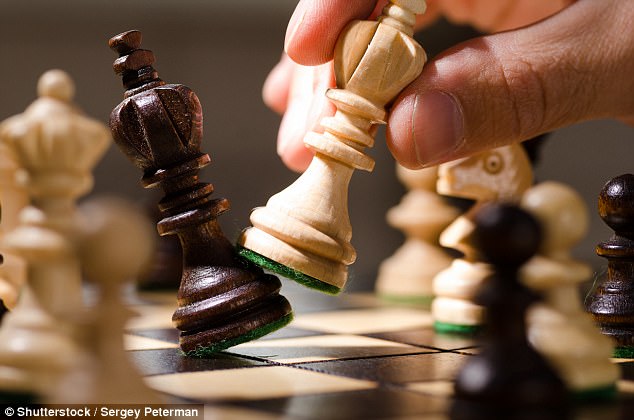 My dreams are toying with me. Last night, after several adventures, I was driving fast along a curvy mountain road slick with rain. Cars were spinning out ahead of me, but I pressed on. Maybe reduced speed, just a hair. Then, uncontrollably, a slow slide across the oncoming lane and over the edge of a sharp precipice. I barely rolled out of the car in time as it glided down the steep pitch of the rocky slope toward the treeline below. I worried more about the car and whether I could salvage it. Then I thought: this didn’t have to happen. This was a dream. I could change it. But maybe it wasn’t? That would be foolish. So once more, as had happened often on the verge of lucidity, I convinced myself that my thoughts and intentions were powerless against this unfortunate turn of events. That I shouldn’t even try to change what was so evidently certain. The saga continued in some ludicrous ways, but the take away as I awoke was: I’d been hoodwinked once again. Often, when I’ve challenged reality at these junctions, I awake within the dream and find I can change entire scenarios. If I wish. I just need to claim my thoughts. But sometimes, the claim jumpers get there first and I’m left reacting to situations they define instead.