Went to the Mercado. I’m starting to enjoy that place, it’s like a treasure hunt. Found a whole new section on the 2nd level that sold plants, seeds, medicines, curios from the amazon. We were looking for seeds of the zambo, a kind of spaghetti squash to try and roast them. We also needed to find some sea salt. Good thing I had bought a backpack the other day, because we ended up with a few other things as well. Sweet potatoes, onions, chicken and some palo santo sticks.

Several shoe shine kids were very concerned with the state of miko’s boots and offered assistance. About halfway back miko had to feed her packhorse (that would be me) and we grabbed an almuerzo lunch of soup, juice, main courses, desserts and a strong coffee for $9 total. We were sitting outside and had a rare, I’m sure, opportunity to buy some  ancient Aztecan artifacts from a dusty looking tomb raider that was passing by. Had to decline, we had other, more urgent experiments pending. Like roasting those green zambo seeds.

It started out well. Miko was warming up the pan, I lit a piece of the palo santo from the gas burner to purify the space, smelled pretty good, like a cross between frankincense and myrrh. Meanwhile, miko was swishing the seeds on the pan and they started to pop! Wasn’t expecting that! So while she was cooking and swirling I was chasing jumping seeds all over the room and tossing them back into the pan for further abuse. We decided we probably need some screen thingy in the future. The small bowl of the finished product disappeared alarmly quickly, which prompted some research on what happens if you eat too much of these. According to the Internet, we should be ok.

Well wishes to Dad and Theressa who got lambasted with the flu! Even after having the shots in October. Talked with Dad but didn’t want to pester Theressa in ICU and he filled us in. Hoping this is just a “bump in the road”, although Dad says that to just about anything serious 😃 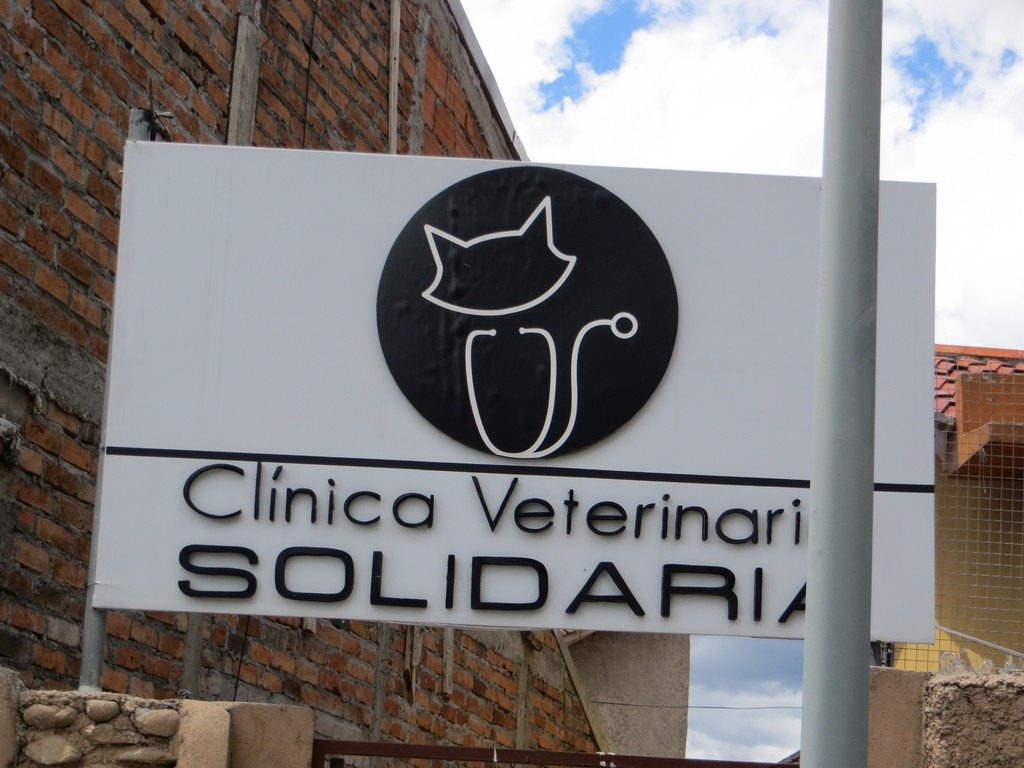