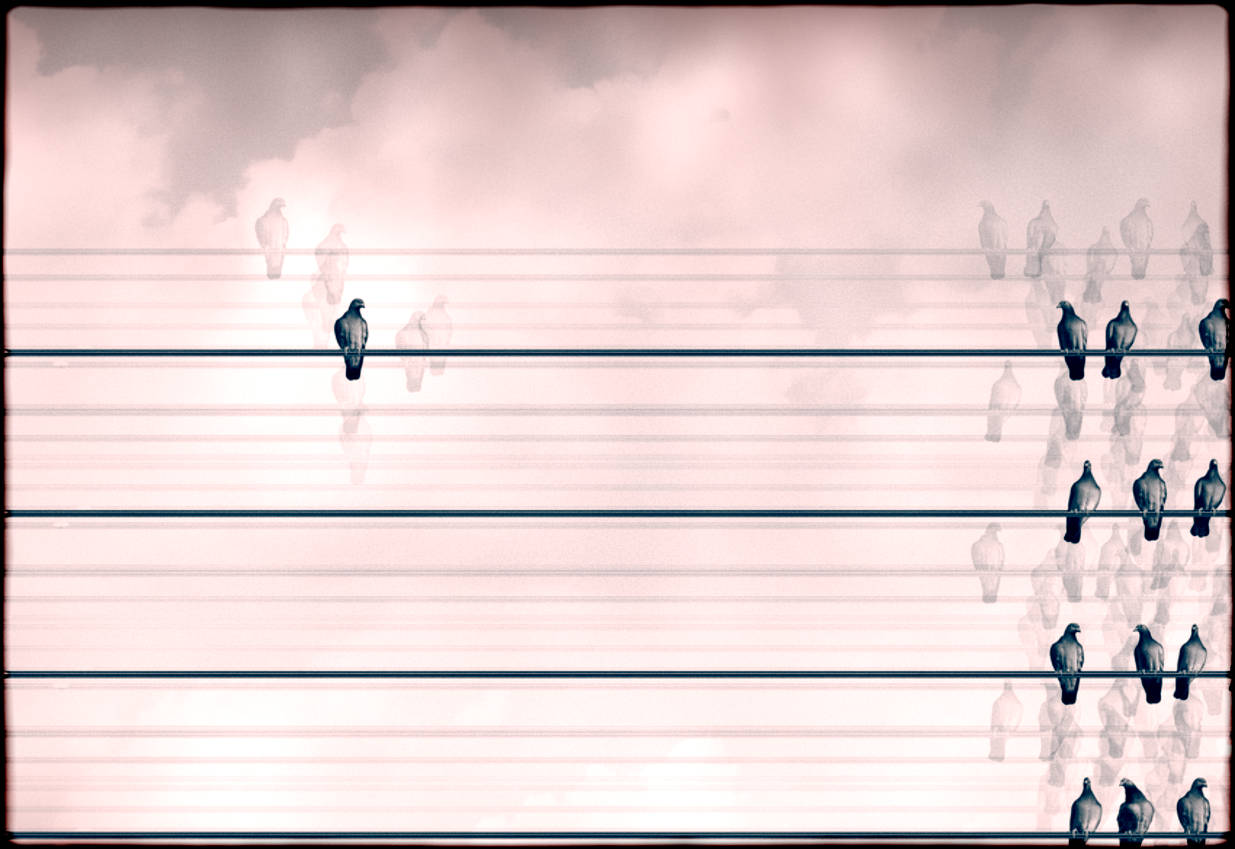 Dreams are seldom about just one thing. They are rife with symbols, metaphor, puns and nuanced associations. Often they build a tapestry of complex emotion that is only tangentially related to the apparent content of the dream.

For example, in a dream, I was in a pod with several others. The pod attached to an airplane, and we had to board the plane from the pod. But it wasn’t clear the door between the pod and the plane was functioning properly and whether it was safe to step across. Hesitation prevented us from boarding on time and the plane took off, with the pod still attached. During the ascent, the pod broke off and plummeted into the city streets below. We tore through concrete walls and asphalt and skidded to a stop lodged in a building that assisted sick people receiving their daily quota of two meals, one of which was a peach.

Disembarking, my group made its way back towards the airport to re-board and no one seemed aware that anything had gone awry. I was talking about the event and they reacted as if I were unstable. Here’s where the tapestry of feeling became evident.

I knew what I experienced, but their denial disturbed me. I felt distinctly a kind of disconnect that an outsider experiences when outcast from the group and everything one says or does will be suspect. While I knew what I had experienced, it bothered me I was wearing shoes. In the pod, we were all in socks. Where did the shoes come from? Their presence seemed to support the denial of the event. If I could just figure out why I had shoes, I would be confident in my experience. Perhaps I should believe their version of the story? Would it make more sense than being a social pariah over a single discrepancy in memory?

The feeling tone of this carried into my waking world after the dream as a very real felt-sense of harboring a piece of the non-consensual and keeping true to myself in the face of ostracism while carrying some niggling evidence of doubt about my own experience.

Of course, if my doubt didn’t stop with merely trying to reconcile with the consensual, but led me to question reality itself, I may have realized I was dreaming and found a solution outside the box. Rather than being stuck in a paradoxical feeling, I could have transmuted it into something amazing. A wise man once said a problem can’t be solved by using the same kind of thinking that created it.