I Thought This Was About Ecuador?

Well yes, and also about travels to and from. It’s my blog, I can babble if I wanna :-p

We landed in Japan this afternoon, it was a long trip from Ecuador. I was dreading another aerosinusitus attack like the one that made my brain explode last time we landed in Houston coming in from the high country. It was the most intense pain I’ve ever felt. But this time I came prepared.

I’m not sure what, in particular, worked but between chomping gum like a pit-bull with a bacon chew-toy, ear plugs, congestion medicine with ephedrine and other stuff to expand the sinus and a few snorts of Afril before landing things were just peachy. Except, I was a little wired for a while after… But a small price to pay, methinks. 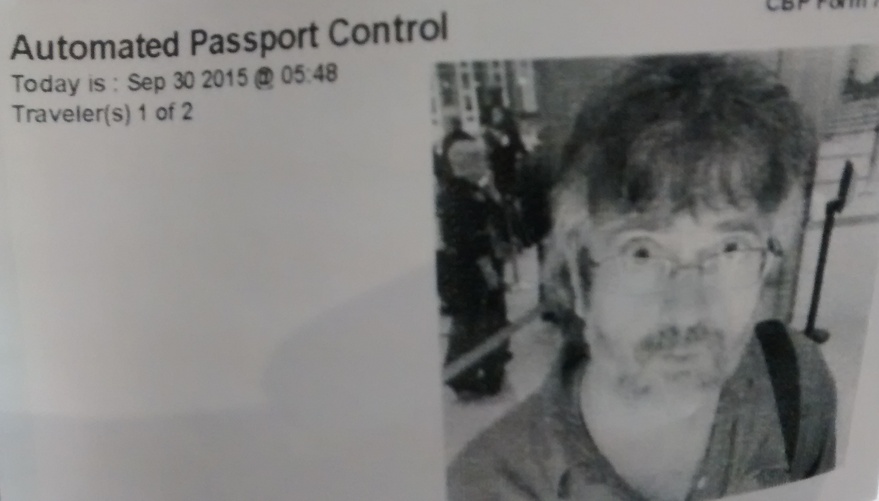 Do I looked wired to you??

And I think I saw Tahiti at night while flying over the gulf of mexico! Tahiti the oil-platform that is, that chevron has out there pumping 34,000 barrels of oil a day and 14 million cubic feet of natural gas. There were these huge islands of light, too big to be a ship, too rectangular to be a natural city and there were lots of them, but one was really huge one.

They were a couple of hundred miles off-shore and I was lost in fantasy for a while wondering what life would be like on one of those. Did you boat over to other rigs to get supplies, trade have or a night on the town? Did they have little rigs that were floating shanties guys would sneak out to for gambling and partying? How connected were these loosely connected artificial islands out in the middle of nowhere at night? They had an eerie feel about them, would make for a good horror story.

It’s good to be back in Japan for a while. The fridge is filled with a variety of drinks I’ve missed, including Pocari Sweat, Dekavita C, Mugicha, Ice coffee and a new one, Asahi Red Eye, which claims to be a silky and sour and refreshing aftertaste that goes well with food, made from select tomatoes and alcohol brewed from the finest malt…how could I resist not expanding my palette with that?? Laters alligators!

01 Oct 2015 Travels ,World
Comments
Previous: The Body Electric Next: Your Tribe is Waiting