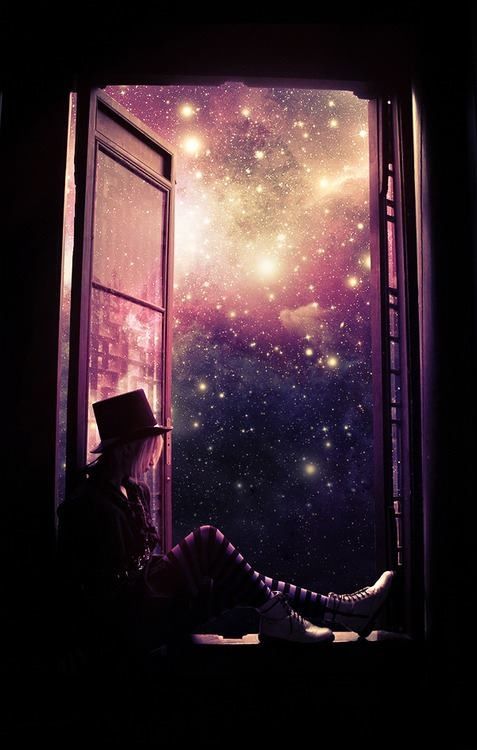 sometimes I get so impatient with myself.
I’m constantly distracted from my calling
by more superfluous pleasures
and mundane pursuits

and these are probably not powers
to dismiss lightly

but in terms of powers
they are kind of weak sauce
compared to what I know through glimpses, squints
and blindside encounters
of that which lies down the paths of imagination

as a bridge and faculty
to somewhere more
despite all the red flags
culture, science, religion, rationality
naïve dogmatic materialism
throws down like puncture spikes to prevent thought-lines
traversing these byways

It’s the path of the unstable, the loser, the dropout, the psychotic
the personality disordered
the magician, the shaman, the alchemist, artist, the dweller at the village edge

dwellers tolerated by some cultures for their unconventional remedies and insight into intractable problems
ostracized, discounted by others for implying there are places of substance and meaning outside the dominant system’s domains

we step into the threshold of the utterly ridiculous, silly and nonsensical
we get our ticket punched by Heimdall
and emerge somewhere that only imagination permits
but it is now quite different
from imagination itself
we don’t need to carry the boat
after we’ve crossed the river

imagination is a means
not a destination
but it is not a way back to where we started
to be better, with new booty
it is a path to somewhere else
stranger
more alien

waves are deterministic
particles are quantum

to dream awake
this is what calls me

29 Apr 2022 Magic ,Musing
Comments
Previous: The Hag in the Tree Next: Feeling Lucky?