We took a nice stroll down to the Tomebamba river today. The water was running fast, we’d had a good rain earlier. The streets were mostly empty, Sundays are pretty laid back. Took a few pictures below.

An old shopkeeper made my day last week. We go to this little shop once every two or three weeks to get butter. I always greet him and ask for “una media libra de mantequilla, por favor.” He goes to the back and washes his hands, puts on some plastic gloves and carves off a half pound of butter from a big block. I pay my $1.25, gracias and hasta luego. I guess curiosity got the best of him and he finally asked: “usted es de Argentina?” I don’t think I really “pass” here as anything latino, but I’ve often been curious about waiters and others I observe as bilingual blasting me with Spanish right out of the shoot. Then they’ll go to the next table and ask the gringos there for their orders in English. I thought they were just giving me a hard time and/or trying to help me pick up the language faster, but I’m going to have to start studying those Argentinians more closely for resemblances.

Rumiko doesn’t pass though and sometimes stops the little indigenous ladies cold as they stare up at her trying to figure out what planet she’s from; though she is getting on good terms with some of them at the mercados and is picking up this haggling stuff pretty well.

Next week we start back with the language classes. We’ve both been kind of goofing off with that, but Monday-Friday for 2 hours a day (this time a little later in the morning!) should get us back on track. We’re going to stick around until we’re fluent, so we might be here a while 😉

And yeah, the “smatterings” approach of last blog didn’t really work out. I think I need structure, just have to find the right amount. 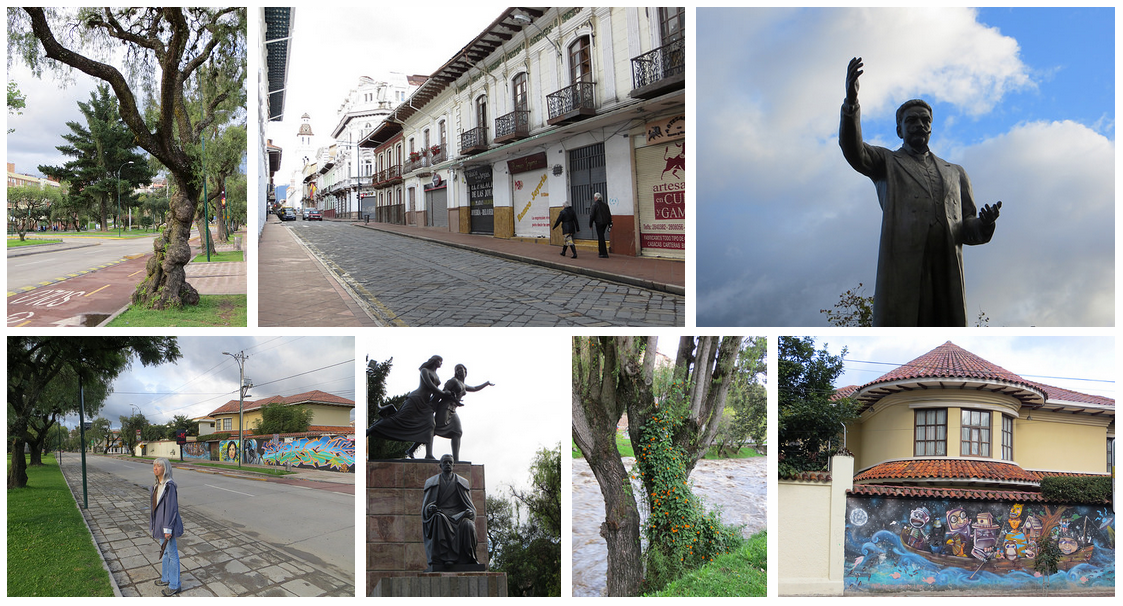