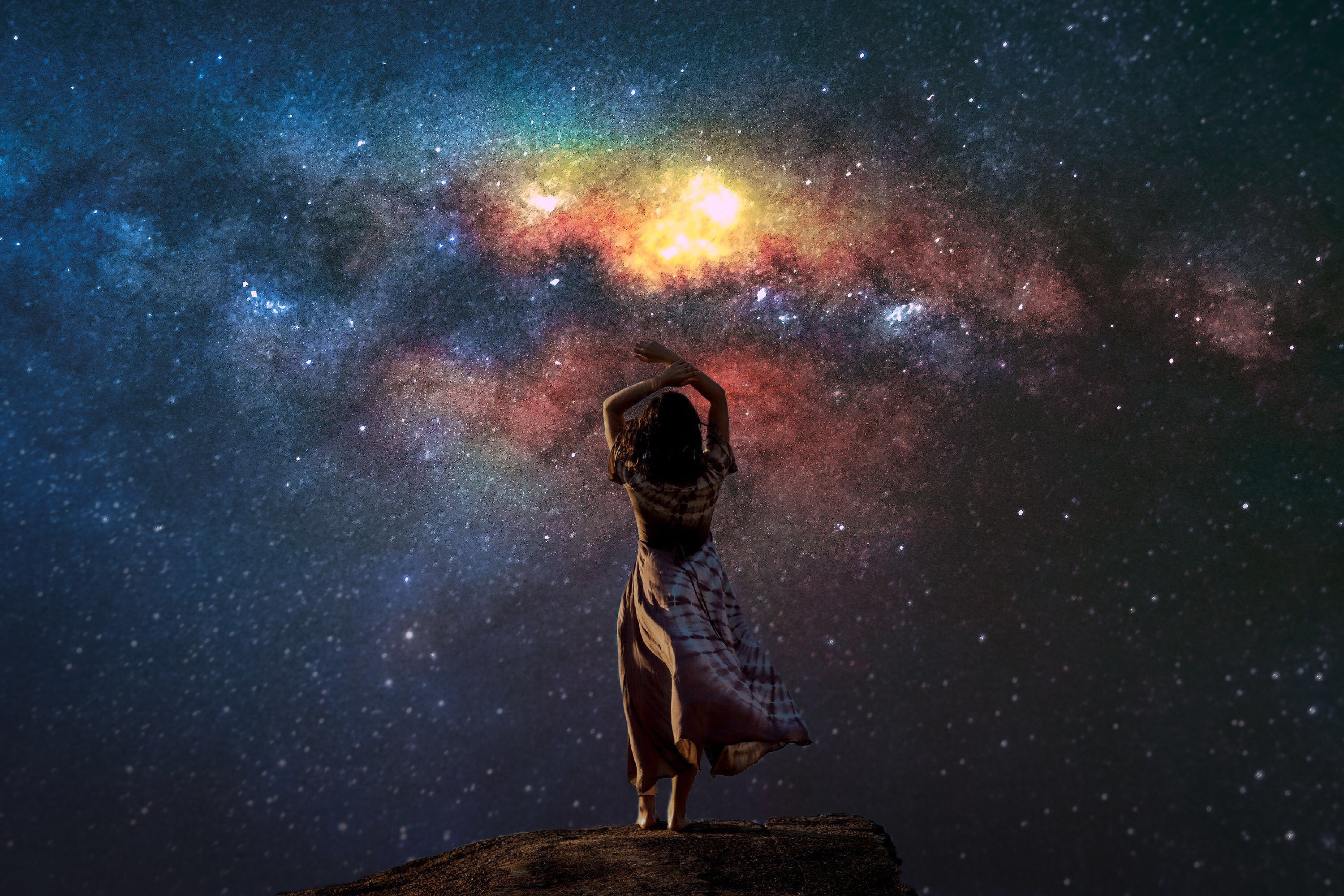 Where is the “seat” of consciousness? In the western continent, many feel it’s somewhere in their head. It’s a physical point in the head or body where we sense a localized me-ness. For most of us, this is not our big toe. It’s usually in the body somewhere. And typically seems to be anchored behind our eyes, at a point from which we observe the world. The sorcerer Don Juan, in the Castenada series, called this the “assemblage point.” He taught Carlos that the key to entering other states of consciousness and actual planes of existence was to shift this point elsewhere. He claimed its default position kept us anchored in consensual reality and our conditioned experiences.

Gurdjieff’s school of the fourth way, and many forms of yoga and somatic Buddhism, also recommend moving this assemblage point in order to get out of our heads and habitual trains of thought. The exact locale varies with the discipline, Gurdjieff suggested the solar plexus, many eastern approaches focus on the hara or tandem, an esoteric reservoir just below the navel. Some, like kundalini and qigong move the point along circuits and waypoints with maps of the energetic body.

Shifting the assemblage point not only helps extract awareness from hostage situations with thoughts and feelings, it also provides a new and unencumbered anchor for attention so that we can unfold awareness with minimal distraction.

Different focal points probably work best for different people. One that works well for me is Monroe’s Focus 12. It is like the moving focus in qi gong and kundalini practices, but rather than traversing body spaces, it starts with a center and radiates outward, constantly, into the vastness of the surrounding space. Holding this center in the middle of the head, while allowing a felt sense of infinite expansion, shuts down the chatter of thought and helps engage awareness. Then I simply try to ride the tiger. To stay in that space of WTF is this?? While everything unfolds on its canvas. I am thrown off again and again, but at least a dynamic assemblage point keeps me from being sucked into something else. It’s like a little clearing in the noise to practice scales.