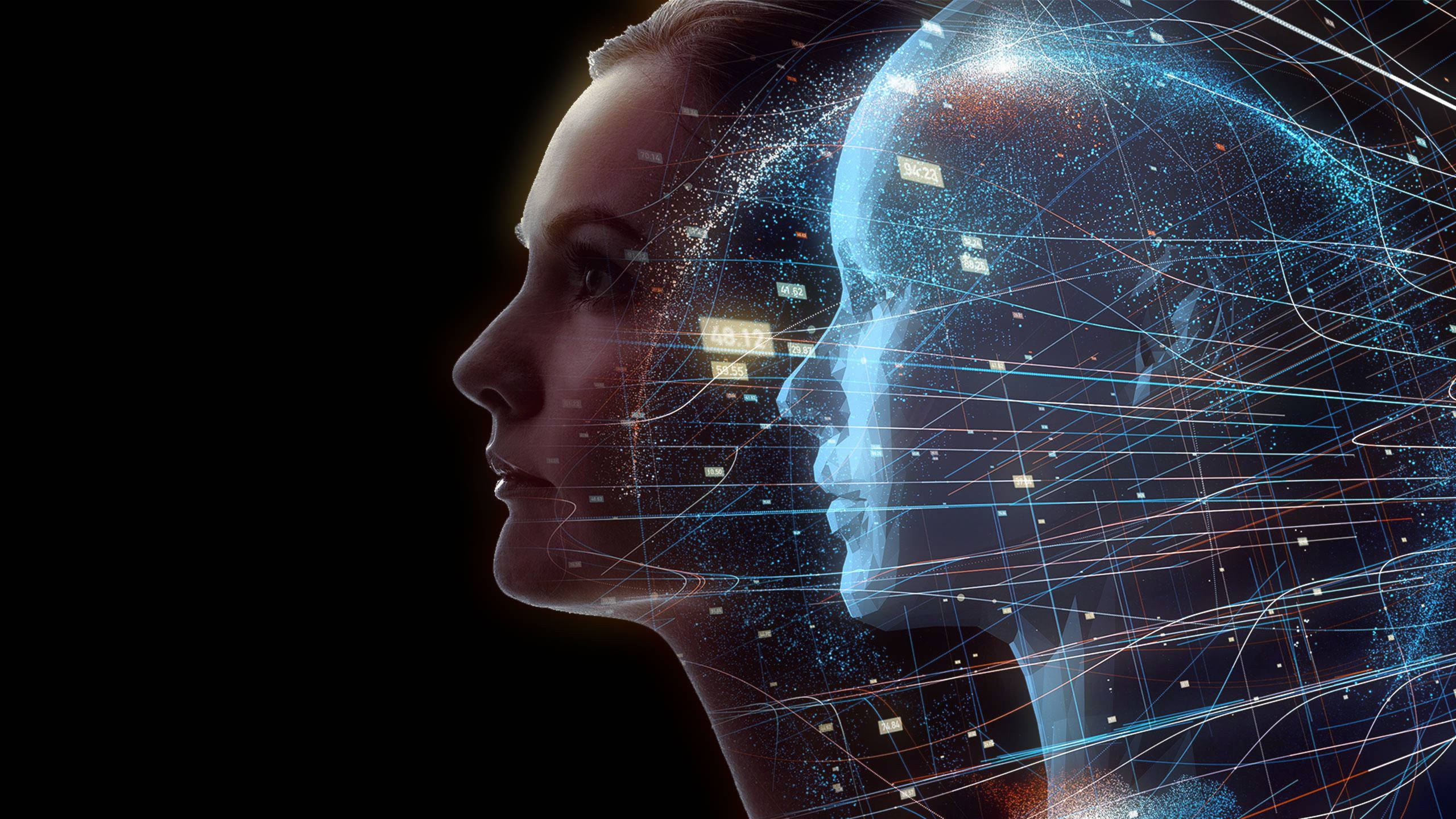 In the book Glasshouse by Charles Stross, it’s possible to store human identities as information and reconstitute them later. Reality is not (only/just) matter and energy, as the materialist schools believe, but (and/also) information and code … which sparks some intriguing scenarios.

We already recognize some elements of code at work in the physical as DNA, a set of instructions that execute construction of our phenotypes from raw materials. If, ultimately, the basis of matter is information, then we may learn to manipulate it as such. Much as we’ve learned to manipulate matter as energy, which ushered in radical advances in technology.

We’ve learned a great deal about information in our interactions with computers and networks. These provide constructs and metaphors of thinking unavailable to early mindsets. We can do novel things with code and, if identity avails itself to these operations, we have the world detailed in Glasshouse. And identity analogous to working with codebases today.

An individual can be forked, for example. Split off into two identical copies from a point in time, like a git repository. Later she can be merged back into one and the deltas (differences in memory and experiences on separate timelines) converged into a single, consolidated memory. We can back identities up. Someone dies and is restored from a previous checkpoint. Albeit with none of their memories recorded since the backup. We can instantiate identities in different phenotypes, genders, species, hybrids, as long as the underlying substrate can run the code. Perhaps with a virtual identity layer analogous to the virtual interpreters running computing code like java on disparate hardware platforms.

Memories, traced through structures of information, can be pruned. A trauma may be reversed the way we fix a bug in modern codebases. Check out the identity imprint, tweak the strengths of the network links related to the incident, check it back in, then deploy it to the organism. This is essentially what we try to do indirectly with primitive therapy.

Perhaps in the universe’s code, like the river Leke in mythology, we spawn anew each lifetime. And in the lifetimes between we merge with the deltas of all previous lives for integration before reseting memories for new experiences. And maybe the original source of all our forked timelines is a single being. Someone once said this, I seem to remember…