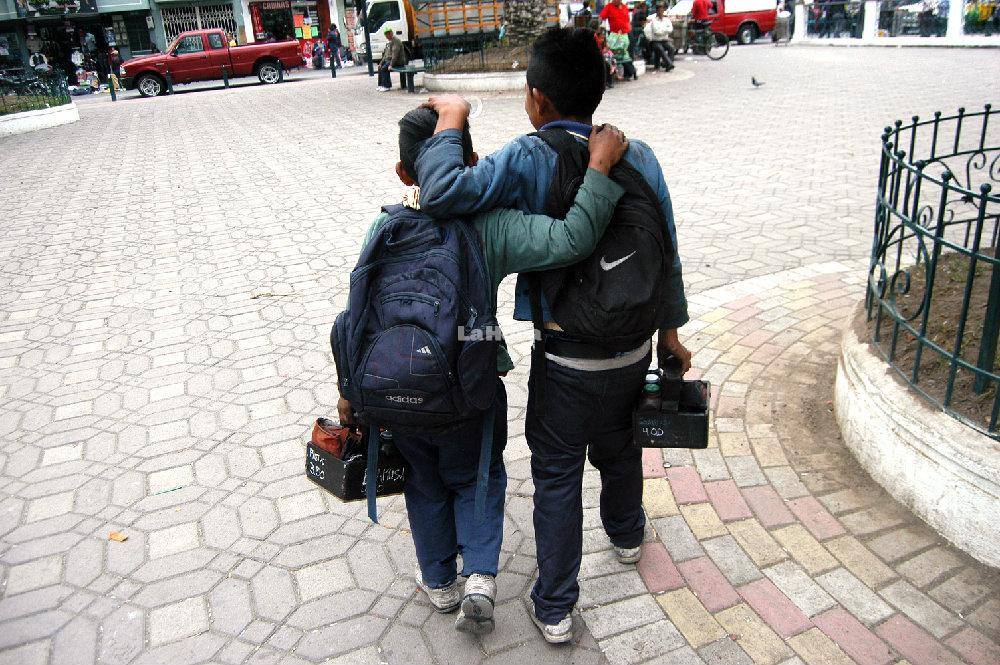 It’s quiet tonight. too quiet. 56 churches in the surrounding area, each with their own patron saint. Each saint celebrated with fireworks, cannons (i.e. an m-80 on a stick, thrown into the air), dancing in the streets. Some celebrations last a day, some several. That averages more than one a week; but I haven’t heard anything of the like for several days now. It’s coming though. I can feel it. The ramp up until Christmas. Parties, music, revelry, climaxing around New Years with festivals that burn effigies of your personal bogey man for the year. A politician, a superhero that sucks, that classmate that’s really annoying. It’s kind of a massive street voodoo with little fires of flammable figures all over the city. I’ll try to get some pictures this year. Next year.

The social media news, election propaganda ramping up and seasonal activities in the U.S. sometimes seems a little surreal. Living on the equator, high in the Andes mountains, we don’t really have seasons anymore. It may be rainy or not. It may be a little cooler or warmer. We don’t have terrorists, it’s safe to walk the streets of the city at night, at least here in Cuenca. We don’t have school massacres or mass murders. No road rage shootings. Not to say there is no crime or issues, but not the type the U.S. is struggling with. There’s a large population of Catholics, large indigenous populations of 12+ tribes each with their own belief systems. About 75% of the population has a mix of indigenous blood. The government is focused on raising more of the population out of poverty, encouraging people to make and buy products from their own country with economic incentives for doing so. They walk a fine line, of course, as many other countries do, between exporting their natural resources and feeding their people; but they have written the rights of nature into their constitution. There are elites with more power and influence than the masses but their ownership of the media has been curtailed so it seems less manipulated. There is corruption, but it doesn’t seem to be institutionalized, and is ferreted out when it becomes problematic. There are no laws punishing the whistle blower.

The elections are democratic, there is free enterprise, but no one is screaming socialism when taxes are used to provide assistance for the poor or elderly. The elderly actually get all of the taxes they paid for anything back at the end of the year. There were some people hollering when Correa proposed a rather steep inheritance tax. But I think his heart was in the right place. Basically he was saying that those who became rich did so because of the opportunities provided by their education, the infrastructure of the country, etc. and that the money should be returned to give others the same opportunity, not passed on to create the 1-percenter problem that consolidates wealth and power in the hands of the few.

"There is nobody in this country who got rich on their own. Nobody. You built a factory out there - good for you. But I want to be clear. You moved your goods to market on roads the rest of us paid for. You hired workers the rest of us paid to educate. You were safe in your factory because of police forces and fire forces that the rest of us paid for. You didn’t have to worry that marauding bands would come and seize everything at your factory… Now look. You built a factory and it turned into something terrific or a great idea - God bless! Keep a hunk of it. But part of the underlying social contract is you take a hunk of that and pay forward for the next kid who comes along.”

It’s a different latitude down here and it’s been a refreshing change so far, in many ways. —and I just realized I spelled “latitude” wrong all this time in the blog title. And I’m not even bothered :p